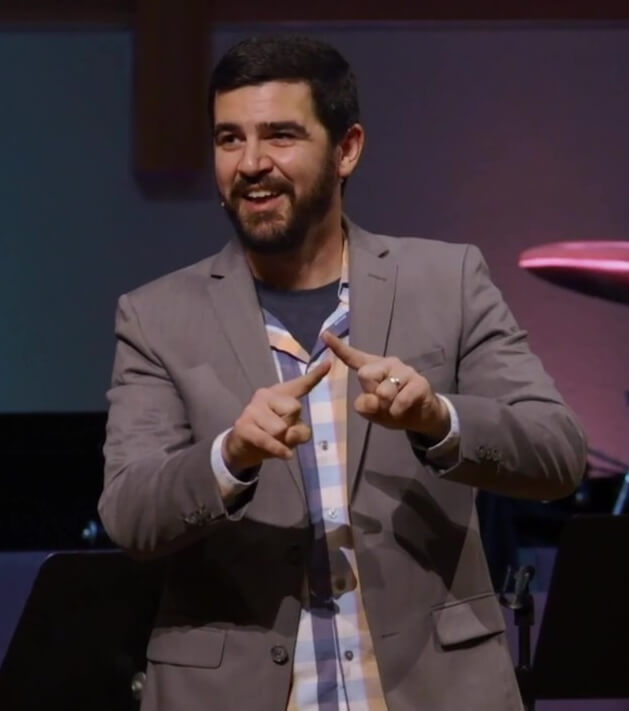 As a fifth-generation pastor, Wes was raised in a Christ-Centered family. After feeling called and striving to know it was the Lord calling him and not his own desires, Wes surrendered to the ministry at the age of 16. Wes completed his Bachelor of Arts in Biblical Studies at Dallas Baptist University and then completed his Advanced Masters of Divinity at Southwestern Baptist Theological Seminary in Fort Worth with a concentration in Missions. While completing his seminary degree Wes was also a Student Pastor at First Baptist Church Carrollton, where he was ordained in 2012. Wes then moved to College Station and became the College Pastor at Central Baptist Church in 2016, where he has led a staff of 5 paid positions and up to 60 volunteers in a dynamic ministry to 200 to 400 college students. 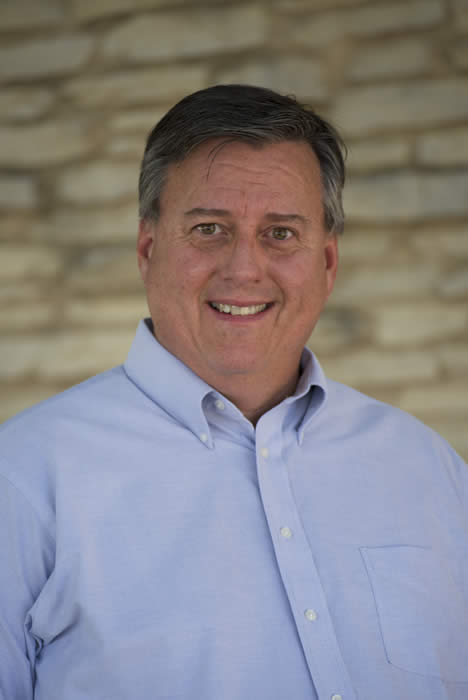 Daniel is a native Texan who attended high school in Austin and graduated from Southwest Texas State University with a degree in Music. Daniel also attended Southwestern Baptist Theological Seminary in Ft. Worth. He surrendered to the music ministry as a young man and began his ministry work in 1977. He has served in numerous churches in Texas and Oklahoma. Daniel has been active as a worship leader in revivals and has lead seminars and music with the SBTC. Daniel joined the staff at FBC of Pflugerville in April of 1995.

Daniel and his wife, Sandy, married in 1978. They have three children: Cameron, Deborah and Ethan. 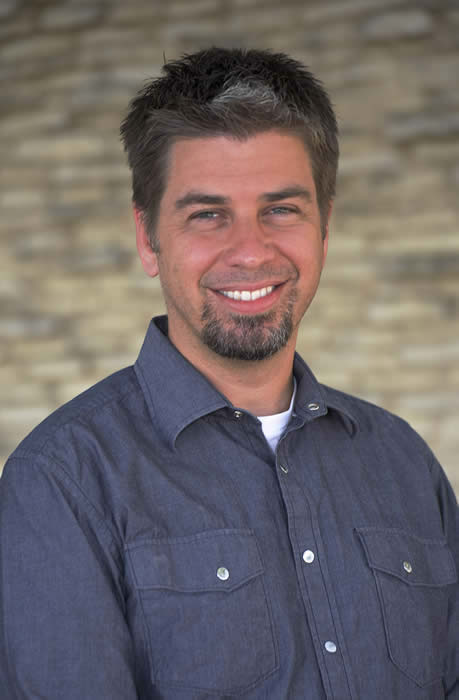 Matt grew up in a Christian home, but his relationship with Christ became personal at the age of 8. His parents and the student ministry of his church were vital to his growth as a Christ follower. It was in the student ministry as a teenager, that God first started calling Matt to serve Him and invest into future generations the things that had been invested into him. He loves students, and believes in their potential to change the world. He believes that, as a student minister, his job is to love them, encourage them, help them see their potential, and to provide a place where they know they are cared about. He believes that his calling is also to minister to the parents (who have more of an impact on their children than he ever could), and to involve other adults in the overall ministry, as well.

Matt received his Bachelor of Arts in Religion from Oklahoma Baptist University in 1995 and his Masters of Divinity from South-western Baptist Theological Seminary in 2000. Prior to FBC Pflugerville, Matt served as High School Minister at FBC in Euless, TX.

Matt married Melody Collins in April 2007 and they have 3 kids, Caleb, Collin, and Chloe. 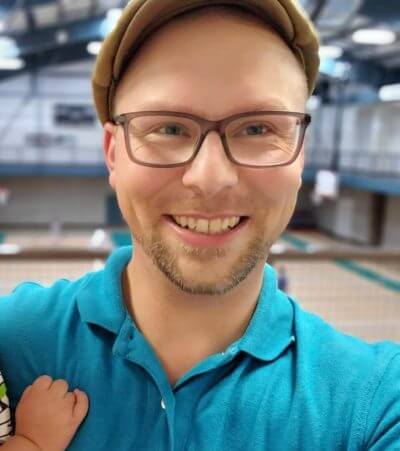 Daniel was born in Houston, Texas, but grew up as the son of church-planting missionaries in Japan since the age of 2. At age 5 he gave his life to Christ and because of the amazing example of his parents, felt a calling to missions at age 12. By the time he was a senior in high school, Daniel was preaching and running various student ministries, and as a result decided to pursue Youth Ministry as a career in College.

While studying Youth Ministry at college Daniel discovered a passion and proficiency for graphic design, video production, and newspaper production. Daniel believes in the power of a committed, Christ-centered community that we call, “The Church,” and is dedicated to bring the message of Christ through all creative means necessary.

Daniel received his Bachelor of Science in both Youth Ministry and Bible from Columbia International University in 2004 and then completed is Masters in Theology at Southwestern Baptist Theological Seminary in 2021. Prior to FBC Pflugerville, Daniel Served as a Youth Pastor in New Jersey, and then taught Old Testament to middle school students at Summit Christian Academy in Cedar Park. From 2012-2014, Daniel served as a Youth Pastor in FBC Dripping Springs, where he was ordained, and served as a High School Pastor at FBC Aledo.
Daniel married Brooke in June 2009 and they have two daughters: Hanalei & Lively and two sons: Clayson & Fischer. 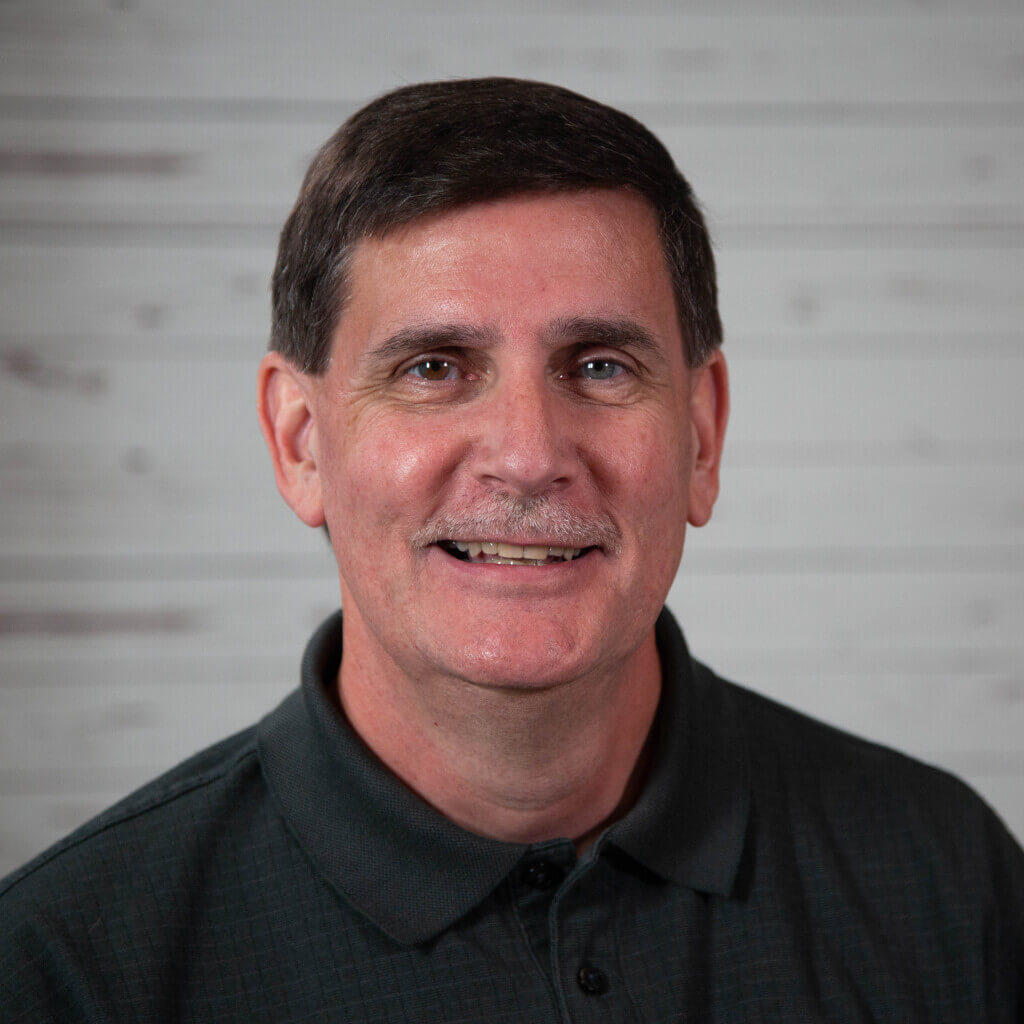 We must speak the language of kid’s – fun; while we introduce every child to Jesus in all we do!

"You did not choose me, but I chose you and appointed you so that you might go and bear fruit—fruit that will last—and so that whatever you ask in my name the Father will give you.” These are the words of Jesus spoken in John 15:16 and ever since he felt the call to ministry in his teens, this passage has been the life verse for Chris.

He majored in Christianity and Recreation at Houston Baptist University and received his Masters from Southwestern Baptist Theological Seminary. He has served churches in Texas and Oklahoma.

Chris and his wife Denise married in 1984 and have two daughters Brittany and Jillian who is married to Tyler.