It’s important that I begin displaying the characteristics of my Father the King.

It’s important that I begin displaying the characteristics of my Father the King.

A. We have inherited Christ’s strength.

C. We are much stronger than we realize.

A. God’s teachings are alive in us.

(2:4) The one who says, “I have come to know Him,” without keeping His commands is a liar, and the truth is not in Him.

B. Put those teachings to work in our lives.

A. We should fight Satan.

(1 John 4:4) You are from God, little children, and you have conquered them, because the One who is in you is greater than the one who is in the world.

B. Satan has been thrown out – but we have to keep him out. 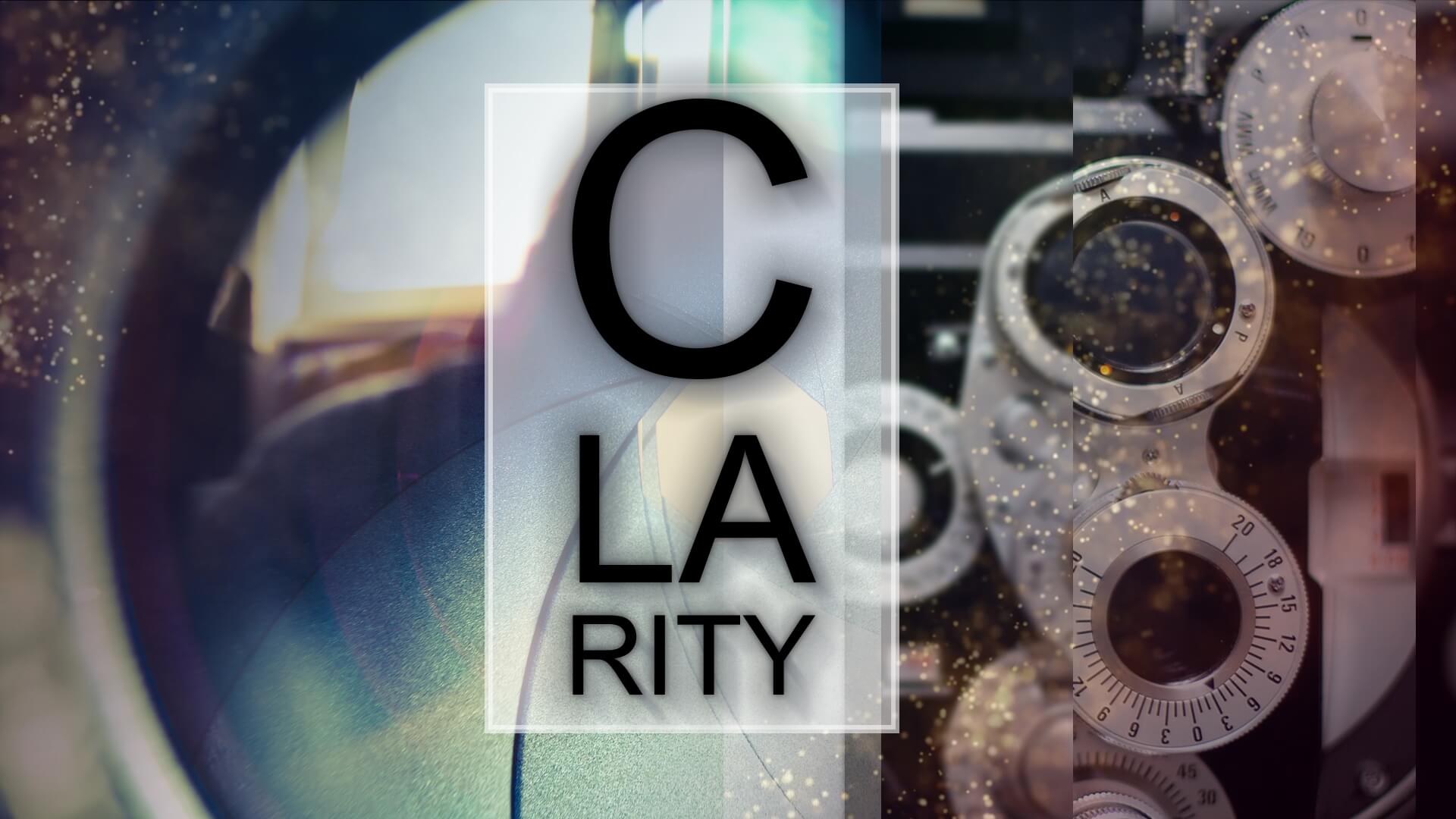 We can control our enjoyment level in life by simply making good choices.

God wants us to be successful – His way.

Pastor Steve reminds us that if Jesus is the Lord of our life, we don’t need to be afraid of anything!