Jesus Himself explained the importance of His crucifixion and resurrection.

Jesus Himself explained the importance of His crucifixion and resurrection.

1. Jesus Encounters Us
(Luke 24:13-18) Now the same day (as the resurrection) two of them were on their way to a village called Emmaus, which was about seven miles from Jerusalem. Together they were discussing everything that had taken place. And while they were discussing and arguing, Jesus Himself came near and began to walk along with them. But they were prevented from recognizing Him. Then He asked them, “What is this dispute that you’re having with each other as you are walking?” And they stopped walking and looked discouraged. The one named Cleopas answered Him, “Are You the only visitor in Jerusalem who doesn’t know the things that happened there in these days?”
A. Encounters with Christ come when we don’t expect them.
B. Encounters with Christ come when we don’t recognize Him.
(16) they were prevented from recognizing Him.
C. Encounters with Christ come when we are discouraged.
(17) They stopped walking and looked discouraged.
(Matthew 11:28) “Come to Me, all of you who are weary and burdened, and I will give you rest.”

2. Jesus Surprises Us
(19-24) “What things?” He asked them. So they said to Him, “The things concerning Jesus the Nazarene, who was a Prophet powerful in action and speech before God and all the people, and how our chief priests and leaders handed Him over to be sentenced to death, and they crucified Him. But we were hoping that He was the One who was about to redeem Israel. Besides all this, it’s the third day since these things happened. Moreover, some women from our group astounded us. They arrived early at the tomb, and when they didn’t find His body, they came and reported that they had seen a vision of angels who said He was alive. Some of those who were with us went to the tomb and found it just as the women had said, but they didn’t see Him.”
A. Jesus IS often more than we think He is.
B. Jesus often DOES more than we think He does.
C. Jesus will always be who He is in Scripture.
(Hebrews 13:8) Jesus Christ is the same yesterday, today, and forever. 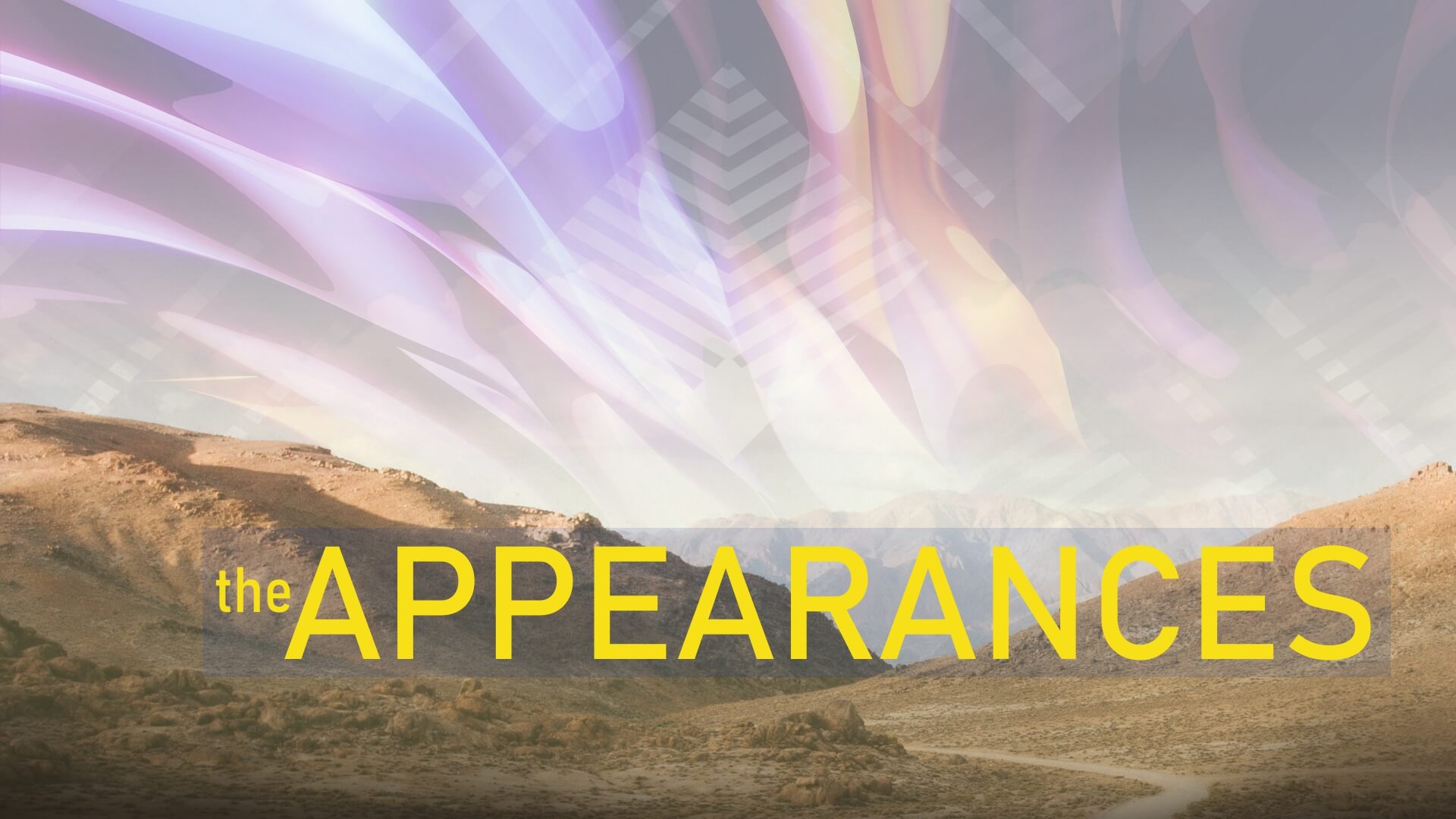