God has some great direction for our Dads.

Prayer Warrior!!!
1 Chron. 29:19 “Give my son Solomon a whole heart to keep and to carry out all Your commands, Your decrees, and Your statutes, and to build the temple for which I have made provision”
Faithful – to Father, Wife, family
Luke 15:20-24 So he got up and went to his father. But while the son was still a long way off, his father saw him and was filled with compassion. He ran, threw his arms around his neck, and kissed him. The son said to him, ‘Father, I have sinned against heaven and in your sight. I’m no longer worthy to be called your son.’ “But the father told his slaves, ‘Quick! Bring out the best robe and put it on him; put a ring on his finger and sandals on his feet. Then bring the fattened calf and slaughter it, and let’s celebrate with a feast, because this son of mine was dead and is alive again; he was lost and is found!’ So they began to celebrate.
Available/involved
Prov.22:6 Teach a youth about the way he should go; even when he is old he will not depart from it.
Teacher/Trainer
Eph. 6:4 Fathers, don’t stir up anger in your children, but bring them up in the training and instruction of the Lord.
Honoring
1 Pet. 3:7 Husbands, in the same way, live with your wives with an understanding of their weaker nature yet showing them
Eph. 5:25 Husbands, love your wives, just as Christ loved the church and gave Himself for her
Example
Eph. 5:1 Therefore, be imitators of God, as dearly loved children.
Col. 3:21 Fathers, do not exasperate your children, so they won’t become discouraged.
Responsible Provider
1 Tim. 5:8 – But if anyone does not provide for his own, that is his own household, he has denied the faith and is worse than an unbeliever. 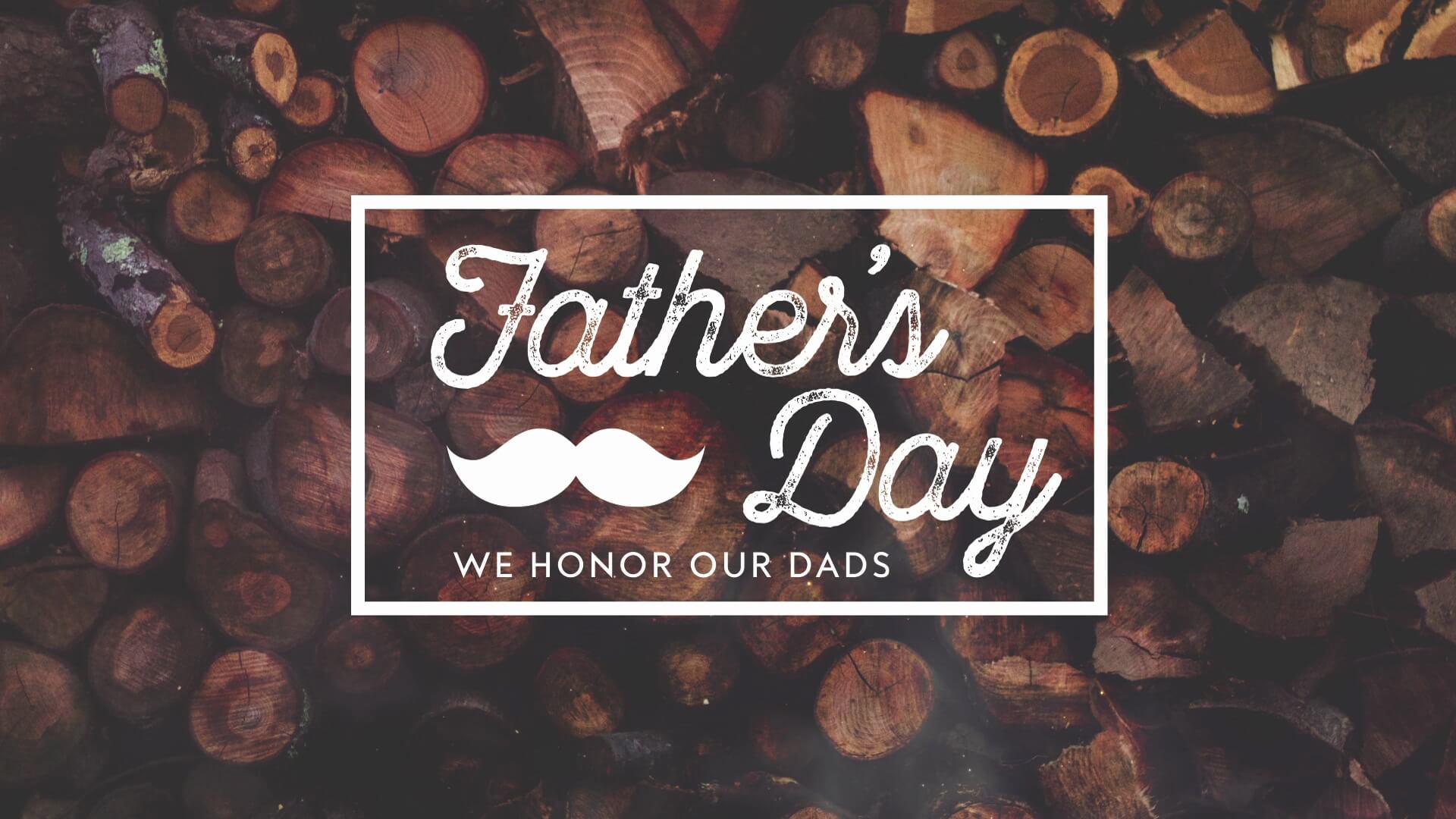 When it comes to fatherhood, God defines manliness.