A. We owe our allegiance to these United States of America.

(Romans 13:1-5) Everyone must submit to the governing authorities, for there is no authority except from God, and those that exist are instituted by God. So then, the ONE who resists the authority is opposing God’s command… For government is God’s servant, an avenger that brings wrath on the ONE who does wrong.

B. All displays of American Patriotism are submission to God.

(Psalms 33:12a NIV) Blessed is the NATION whose God is the Lord…

A. The only nation today whose God is the Lord is the Kingdom Church.

(Psalms 33:12b NIV) …The people He chose for His inheritance.

(1 Peter 2:9) You are a CHOSEN race, a royal priesthood, a holy NATION, a people for His possession, so that you may proclaim the praises of the One who called you out of darkness into His marvelous light. Once you were not a people, but now you are GOD’S PEOPLE…

(Hebrews 11:13-16 NIV) They were foreigners and strangers on earth… They are looking for a country of their own. If they had been thinking of the country they had left, they would have had opportunity to return. Instead, they were longing for a better country – a heavenly one. Therefore God is not ashamed to be called their God, for he has prepared a city for them.

(Philippians 3:20) Our citizenship is in heaven… 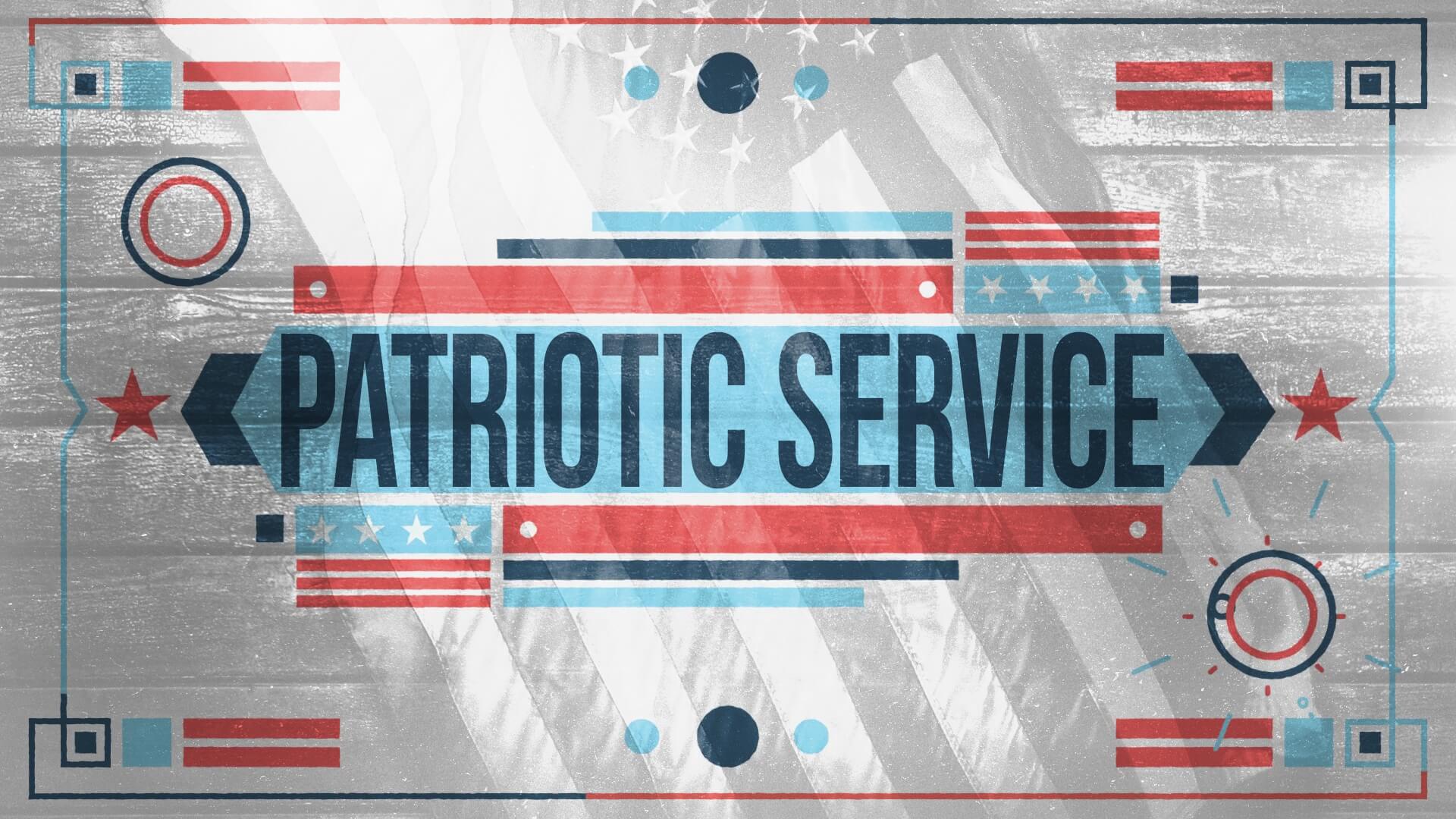 15 practical applications from the gleanings of 1 Peter.

The Price of Victory

Victory isn’t free at any level. 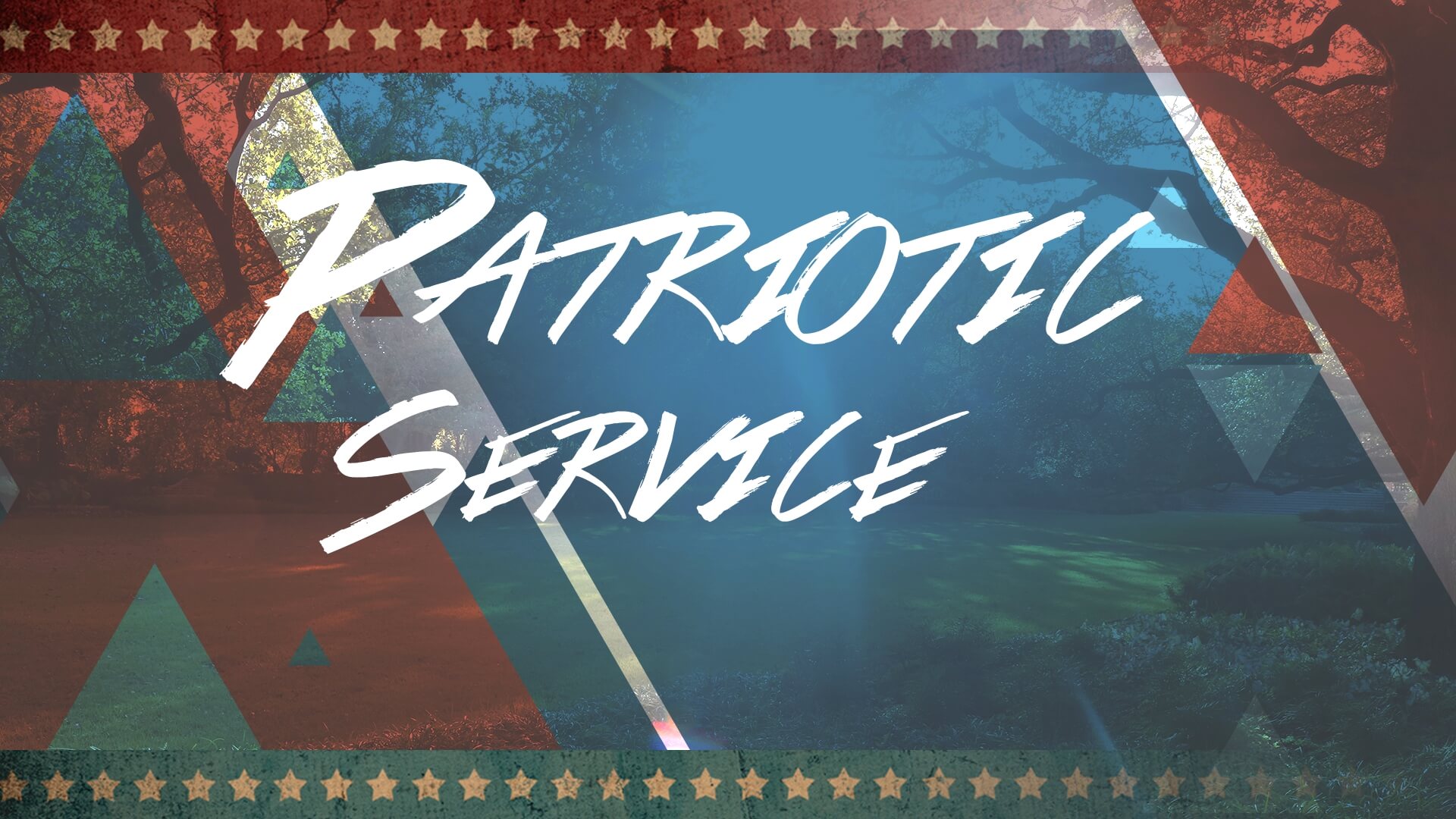 The Price of Freedom

We are to recognize and prioritize our allegiances to God and country.