The Price of Freedom

THE PRICE OF FREEDOM

(1 Peter 2:13-17) Submit to every human institution because of the Lord, whether to the Emperor as the supreme authority, or to governors as those sent out by him to punish those who do evil and to praise those who do good. For it is God’s will that you, by doing good, silence the ignorance of foolish people. As God’s slaves, live as free people but don’t use your freedom as a way to conceal evil. Honor every one. Love the brotherhood. Fear God. Honor the Emperor.

1. The Price of CIVIL FREEDOM

2. The Price of NATIONAL FREEDOM

(Romans 13:1-4) Everyone must submit to the governing authorities, for there is no authority except from God, and those that exist are instituted by God. So then, the one who resists the authority is opposing God’s command, and those who oppose it will bring judgment on themselves. For rulers are not a terror to good conduct, but to bad. Do you want to be unafraid of the authority? Do good and you will have its approval. For government is God’s servant to you for good. But if you do wrong, be afraid, because it does not carry the sword for no reason. For Government is God’s servant, and avenger that brings wrath on the one who does wrong.

3. The Price of ETERNAL FREEDOM

A. There is a freedom that can only be given by the Man God.
B. The price of eternal freedom can only be paid by Jesus. 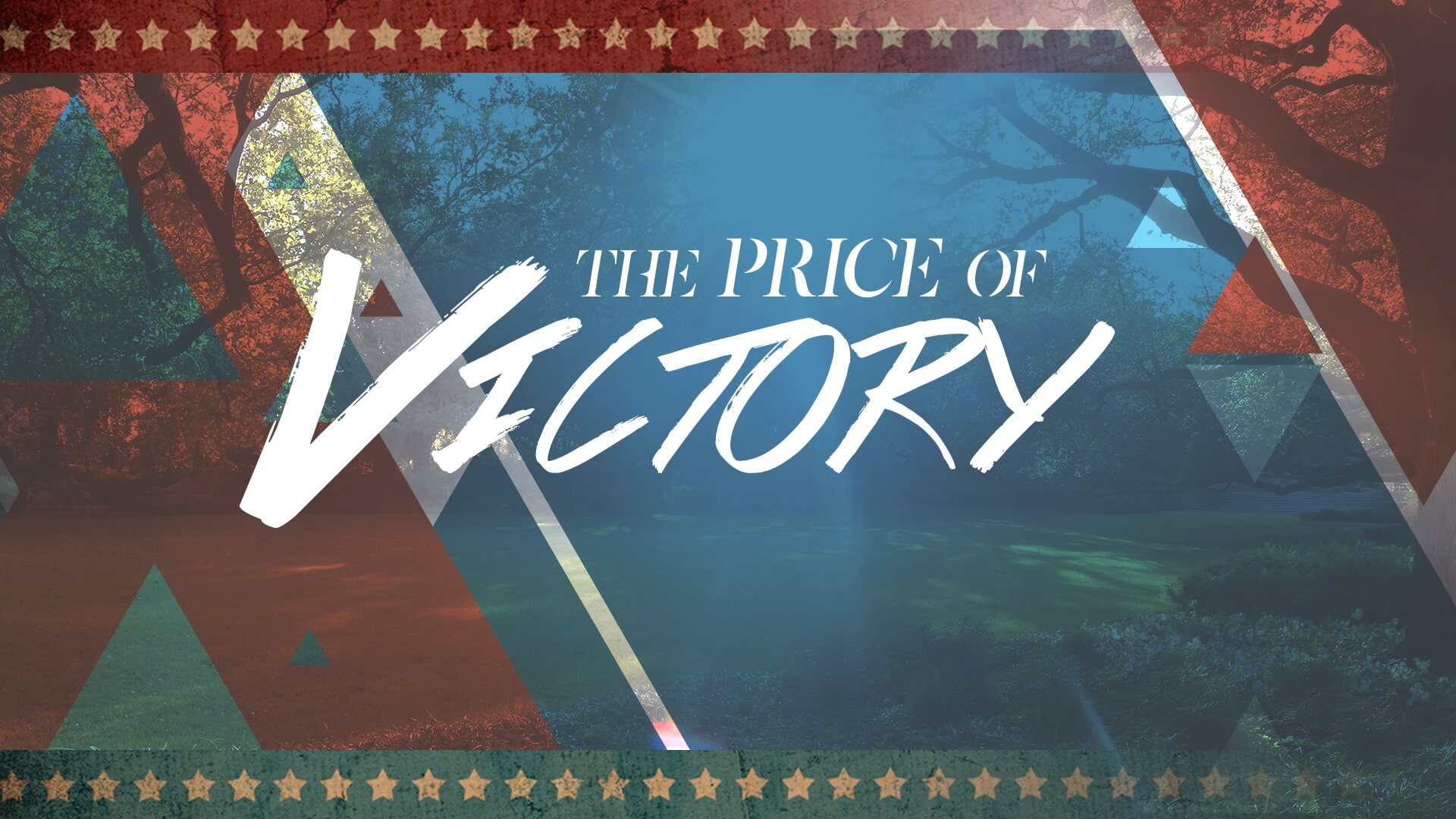 The Price of Victory

Victory isn’t free at any level. 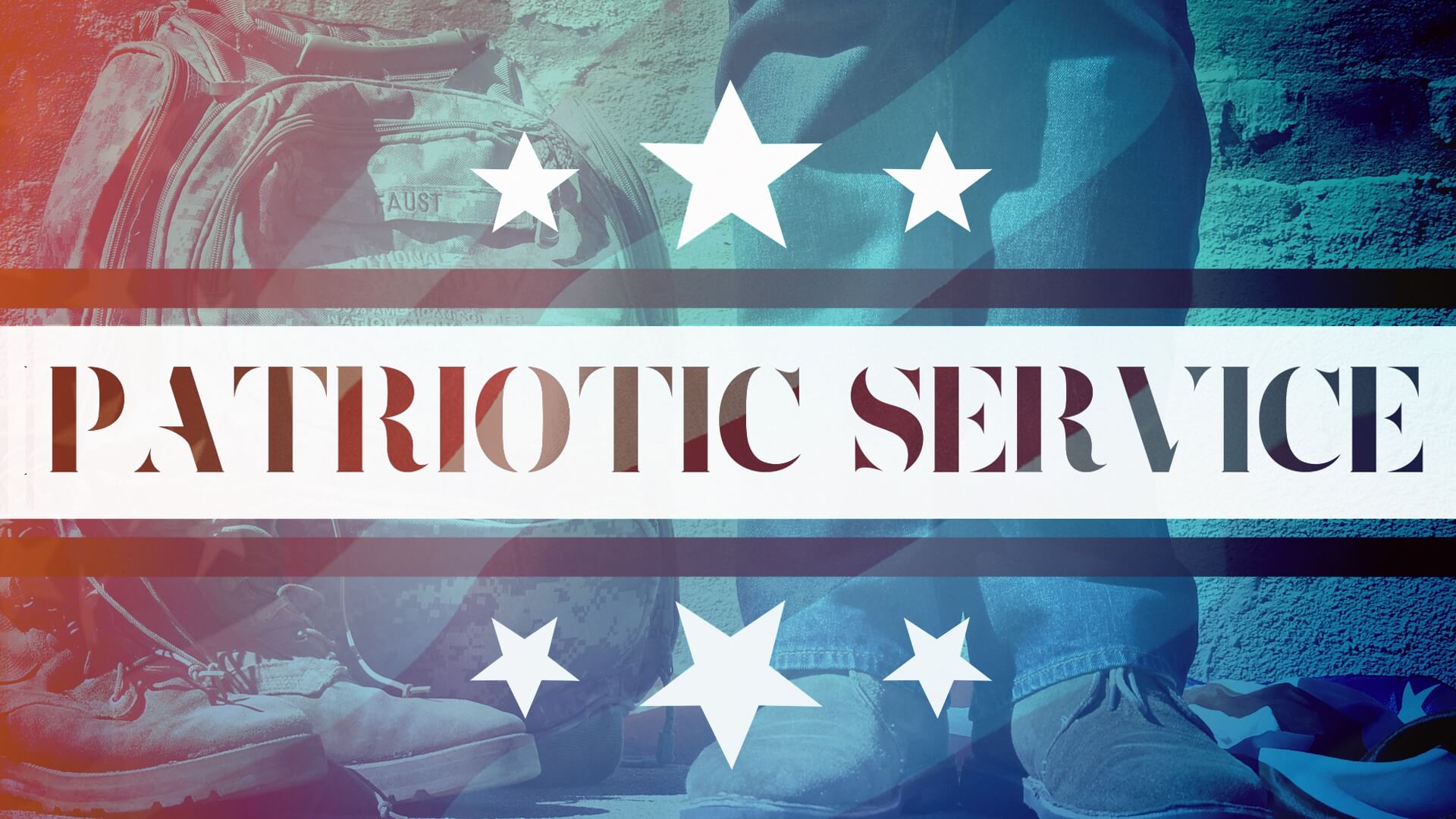 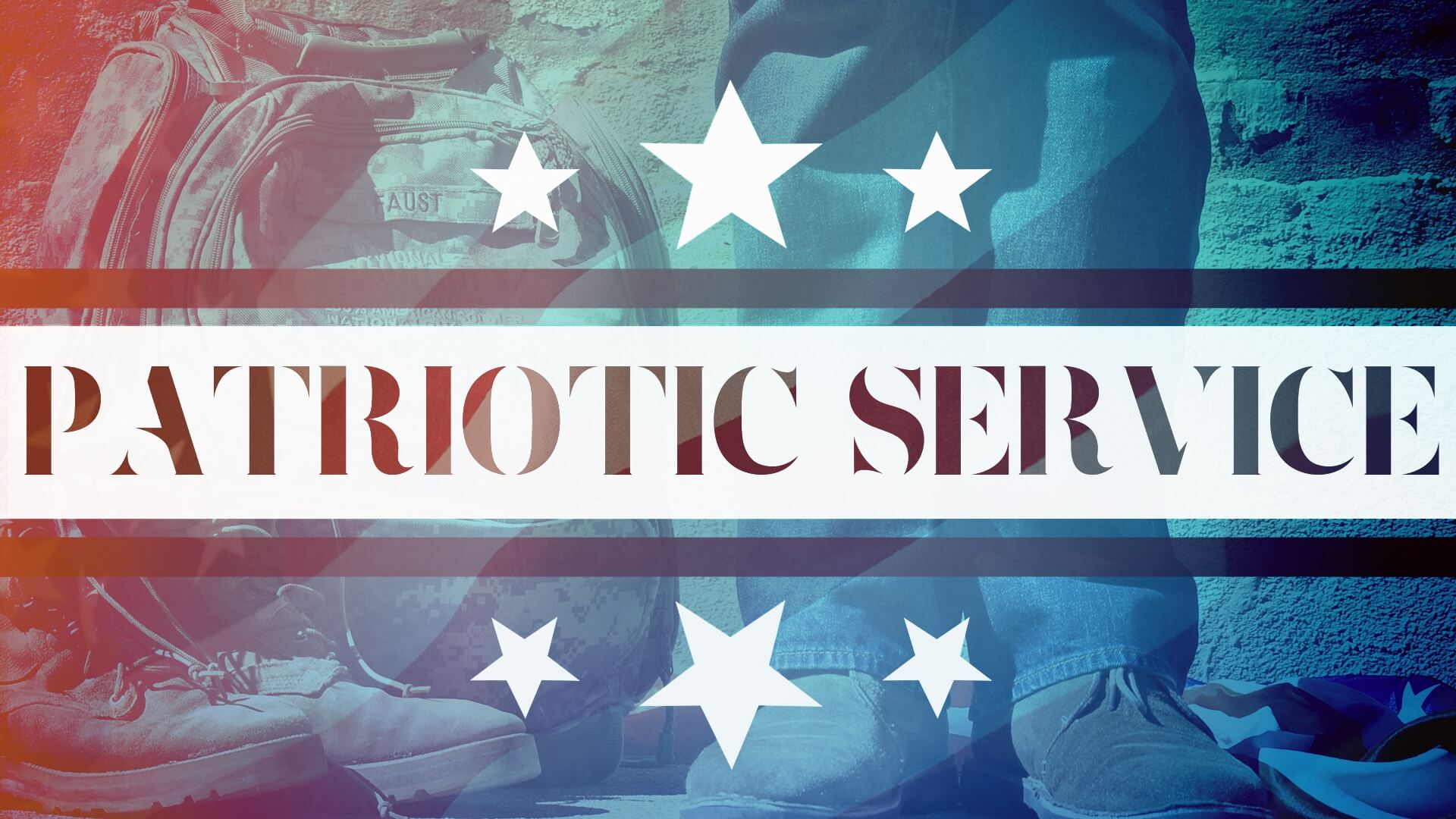 We are to recognize and prioritize our allegiances to God and country.

Sunday morning worship and Grow Groups will be online & in-person for October 18th. Both music services will be meeting. Other regular in-person activities are slowly resuming.

Please visit our COVID-19 page and our Facebook page for more details.