My Father is Impartial

Our Father loves every person the same.

MY FATHER IS – IMPARTIAL

Our Father loves every person the same.

(Romans 10:9-13) If you confess with your mouth, “Jesus is Lord,” and believe in your heart that God raised Him from the dead you will be saved. With the heart one believes, resulting in righteousness, and with the mouth one confesses, resulting in salvation. Now the Scripture says, No one who believes on Him will be put to shame, for there is not distinction between Jew and Greek, since the same Lord of all is rich to all who call on Him. For everyone who calls on the name of the Lord will be saved.

1. Our Father is COLOR BLIND

(12) for there is no distinctions between Jew and Greek.

A. God makes no distinction between the races.

(Acts 13:1-3) In the local church at Antioch there were prophets and teachers: Barnabas, SIMON WHO WAS CALLED NIGER, Lucius the Cyrenian, Manaen, a close friend of Herod the tetrarch, and Saul. As they were ministering to the Lord and fasting, the Holy Spirit said, “Set apart for Me Barnabas and Saul for the work that I have called them to.” Then, after they had fasted, prayed, and laid hands on them, they sent them off.

B. Only man makes a distinction between the races.

2. Our Father is CULTURE BLIND

(James 2:1-4) My brothers, hold your faith in our glorious Lord Jesus Christ without showing favoritism. For suppose a man comes into your meeting wearing a gold ring, dressed in fine clothes, and a poor man dressed in dirty clothes also comes in. If you look with favor on the man wearing the fine clothes so that you say, “Sit here in a good place,” and yet you say to the poor man, “Stand over there,” or, “Sit here on the floor by my footstool,” haven’t you discriminated among yourselves and become judges with evil thoughts?

3. Our Father is CONGREGATION BLIND

A. He is blind to denominations.
B. “ekklesia” means “called out ones”
C. ALL those who have experienced salvation by faith in Christ Jesus.

More from Sermon Series: My Father 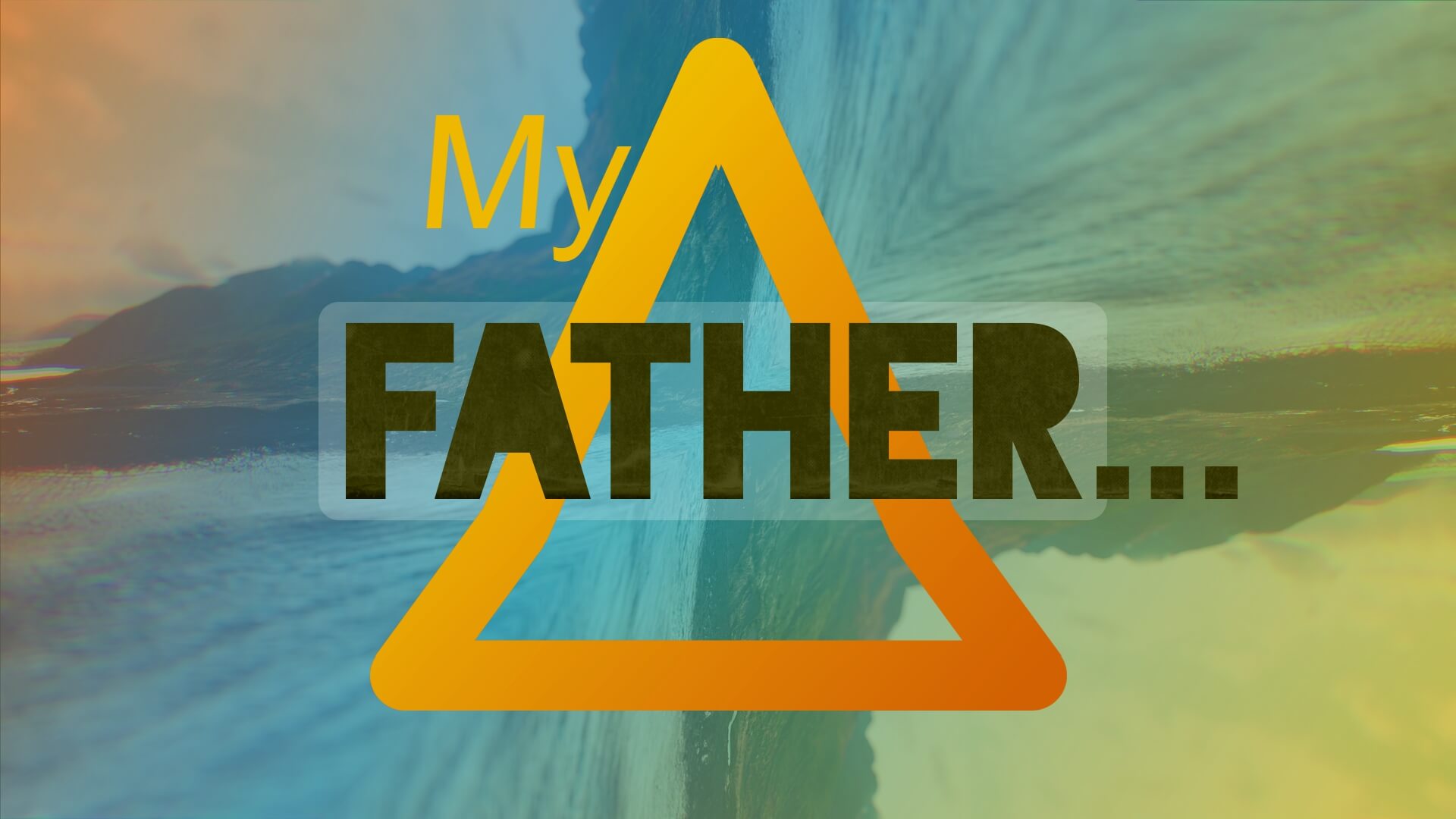 My Father is a Promise Keeper

Father’s, here are some important Promises you can make to encourage your children.

Our Father is a Brilliant Builder

Our Father has built a wonderful future for us.

My Father is Trustworthy

Amidst all the uncertainty, our Father is totally trustworthy.

My Father is a Fresh Start

We want to claim a fresh start today!

My Father is a Powerful King

Our Father is in total control of EVERYTHING.

My Father is a Loving God

He lavishes His Fatherly love on all His children.